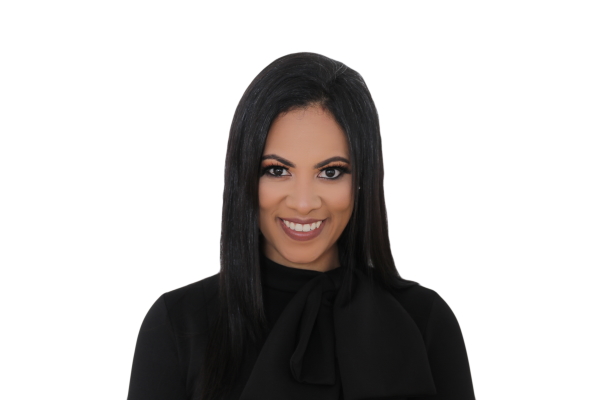 During her studies Tisha Keller worked as a legal advisor at a law office and as a registrar at a court of justice in the Netherlands.  Also during this period she was a committee member of a legal aid center, where she provided free legal advice to financially less fortunate clients.  In 2010 she was selected for a double degree program, known as “Toga Master”, where she acquired her law degree, with specializations in penal and civil law at the Rotterdam Erasmus University.

In 2011 she remigrated to Curaçao, where from 2011 to 2016 she worked on civil and penal cases (in first instance, as well as in appeal) at the Joint Courts of Justice.

From 2016 to 2019 she worked for the Curaçao Public Procecutor’s Office, dealing with diverse complicated cases like those within youth delinquency and criminal research issues.  During this period she was also a board member of the Antillian Lawyers Association.  Hereafter she switched to being a full fledged attorney at law.

Besides her activities as a lawyer, Ms. Keller nowadays is involved as a certified mediator, active within so called ‘petit comité’ mediation.

As a member of the Prison System Supervisory Committee, she also contributes in protecting the rights of detainees, as well as detention personnel.

Furthermore, Tisha is fluent in Papiamentu, Dutch, English and Spanish. 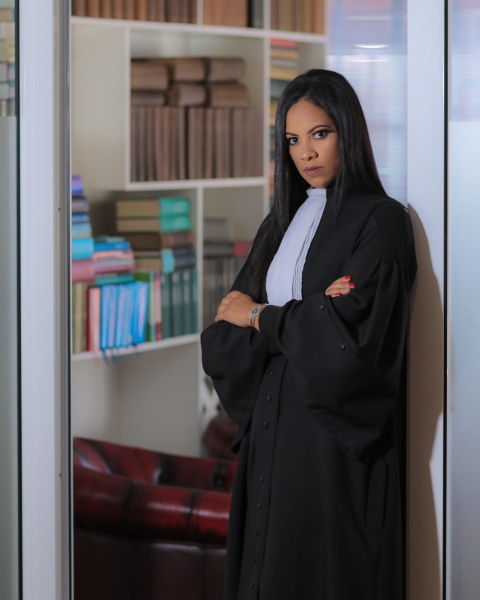 Know-how, experience, dedication and integrity are the four cornerstones which Triple A Attorneys is founded upon. This obviously is applicable within the realm of legal issues, but certainly also relates to just practical and tactical dealings in achieving the best ultimate outcome for our clients.

All our lawyers at Triple A Attorneys are member of the Curaçao Bar Association as well as of the Order of Attorneys and are therefore entitled to practice law within the Dutch Caribbean territory, which in alphabetical order, consist of the islands Aruba, Bonaire, Curaçao, Saba, St. Eustatius and St. Maarten (all formerly known as the Netherlands Antilles).

Triple A Attorneys offers its services to companies, government entities as well as to individuals in the local and international arenas. Although Triple A Attorneys covers a broad legal base, it is specifically active in the fields of conciliation, corporate-, financial- and fiscal law.